Oral participation is the process in which students express and communicate their ideas and thoughts, having opportunities to practice L2 and interact with the teacher and classmates. According to Socio-cognitive theory, alignment plays an important role when learning a L2, which considers learners’ mind and body interaction with their peers and their surroundings as essential for learning. Thus, this study aimed to explore the alignment moments between a pre-service teacher and his students in an EFL classroom, as well as, the learning and participation opportunities generated by this alignment. Lesson observations were approached following micro-analysis and multimodal transcriptions. The findings described the semiotic resources such as proxemics, body posture, gazing and intonation that converged during the interaction between the pre-service teacher and students. Learning opportunities generated from the alignment moments such as participation and synchrony were also described. The study suggests benefits and further possibilities for research on alignment under a socio-cognitive approach in the field of teacher-education. 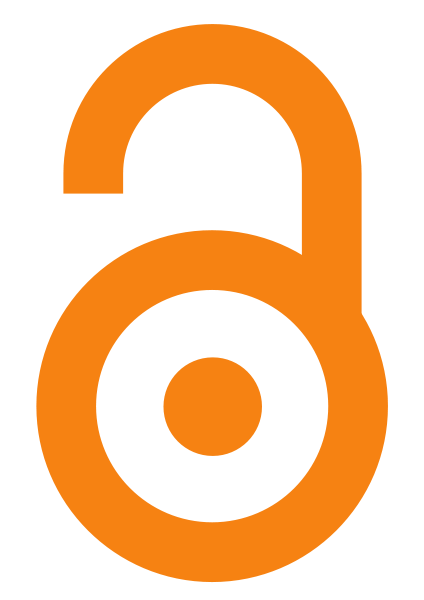 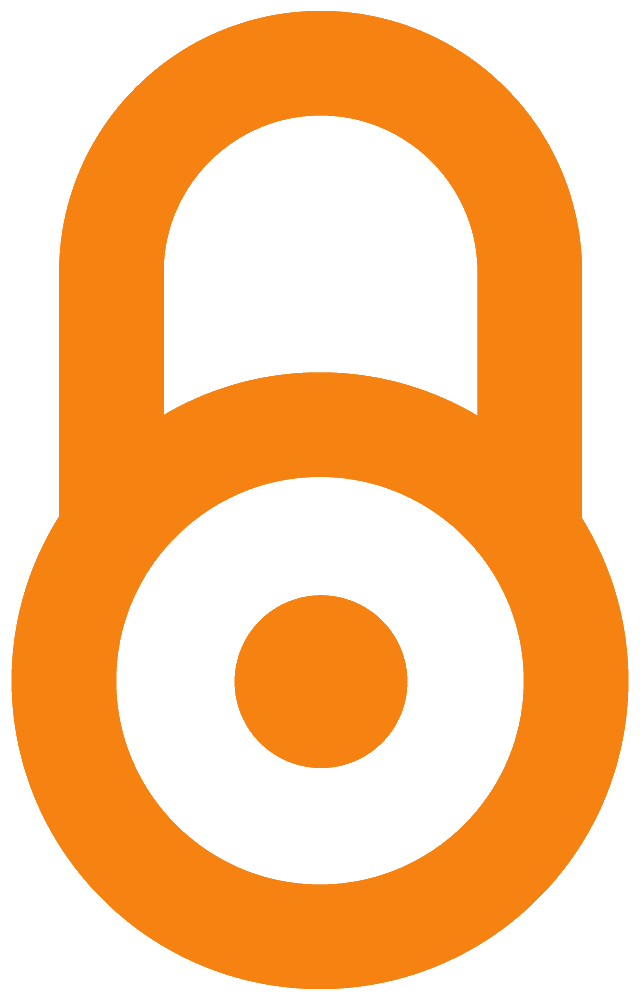 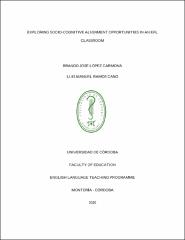